The Brave Hearts are a elite group of warriors who have graduated from Courage Campus and the highest in rank of protecting Harmonia.

Hansel ,Bo and Brave appear as main characters in Sugar Bits. King is also a major character but only appears near the end of Chapter 6.

In chapter 6 King calls many (if not all) members of the Brave Heart to help the group defeat Bleed Heart.

Shark and Flower help the princesses get up but get involved in a discussion between Licorice, Ginger and Bleed Heart. Shark even attacks Bleed Heart to protect Ginger and Flower tells that they will protect the princesses. Afterwards it seemed that they didn't even have seen Licorice at all. They said they noticed it was some kind of conflict between three people instead of two.

After everything that happened the Brave Hearts helped everyone to recover. Mammon went to his home with his chopper and the rest returned home. Some time passed, Robin and Nemo also graduated from the Courage Campus and became Brave Hearts of the rescue squad. 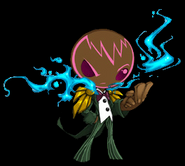 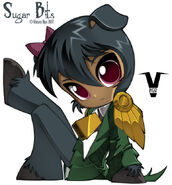 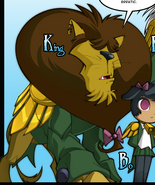 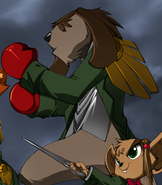 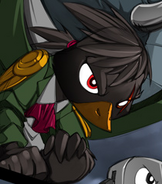 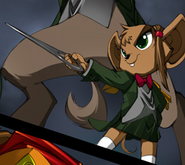 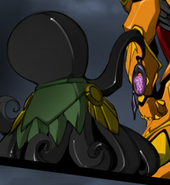 Octopuss
Add a photo to this gallery
Retrieved from "https://snafucomics.fandom.com/wiki/Brave_Heart?oldid=54144"
Community content is available under CC-BY-SA unless otherwise noted.