What's on your mind?

Seems like this is another future dystopian story with Mandy as queen, what are your thoughts Bleedman fans?

(edited by A Fandom user)
In this discussion I'd like to get help from the community in uncovering the identities of cameos in the comics.
(edited by Crispycol)
Grim Tales From Down BelowPowerpuff Girls Doujinshi

Do people care about Bleedman's stuff outside of commissions these days?
(edited by A Fandom user)

drinks on me boys we party till Kesha leaves

do you guys like green lantern the animated series, i wonder if i can see in snafu?

(edited by A Fandom user)
Brick

Spoilers for the latest update

But is it really a spoiler if even a blind person could see that Skyla was gonna be killed off for angst?

Does this mean we can finally get to the comics actual plot or do we have to hear about how Skyla was conceived in the bar as in family tradition?

What you like about it, what you don't, how you discovered it, an what o think of the story.

Since recent developments are slow and a disappointment to a lot of people, I’d like to hear other people’s thoughts on how GT could do better.

For me I’d fix the pace and have Chi never gone into the bar , as well as a reason for Jewel being in the comic as of now (since I read she’s Grim Jr and Mimi’s Kid)

I know the ship is pretty sunken and casted on rocks, but I’m holding onto hope here.

Just wanted to see if the community had a shop name for them or not.

(edited by A Fandom user)

So im currently on the search of the name of the artist of the person that made the pokemon name charmander with the the n7 armor from mass effect.

Any information would be nice.

Just wanted to also add that the reason in asking here is because after asking several sites about the original artist they seem to mention snafu comics as the original source.

(edited by A Fandom user)

Ok i KNOW I KNOW what the answer may be but there are so many cartoon crossover comics like Super Secret Crisis War! That comic is awsome! I just want to know if it'll be buyable soon Fam!

Seeing some renewed interest in GT as of late, especially around story elements that have seemed all but abandoned.

The latest twist, accomodating the Juniors Grandpa concept that flies in the face of established canon, reveals that Minnie could control the Nergal being all along. This utterly ignores what was previously shown in the storyline as well as the bulk of what GT Afterbirth is based around.

After Minnie gave up on her speech patterns out of nowhere, this shouldn’t be all too surprising. However, Grim tales keeps lacking behind PPGD in overall quality and attracts hordes of morons to its comments section whilst being seemingly influenced by people behind the scenes who have no interest in the story’s integrity beyond revolving it around their misguided characters and ideals.

Grim Tales is, like minimandy herself, a misguided zombie with no sense of direction or purpose that continues to baffle and disappoint. Let’s discuss

(edited by A Fandom user)
Guidelines 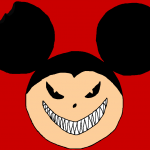 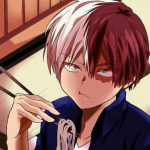 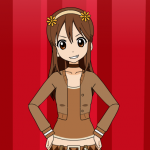 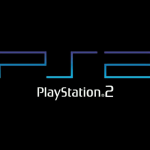 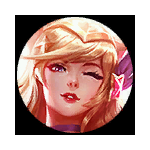 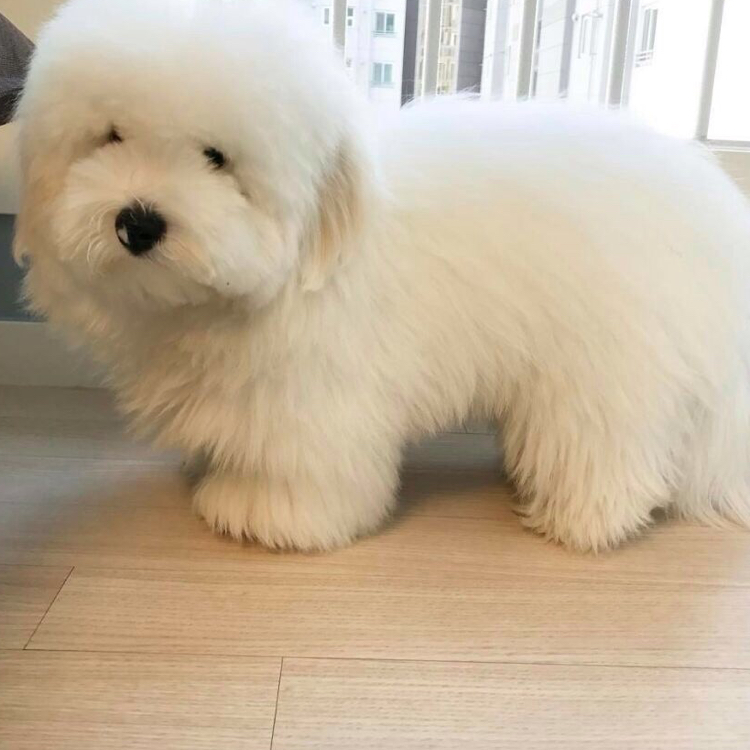